On this page, find the map of the latest stolen motorbikes and quads.

But on volmx.com you can also check the ads:
- By browsing by country and brand in the list of ads.
- With multi-criteria search (search by brand, year, engine capacity, serial number …).
- With our maps by country.

Also find the ads on our Facebook pages and on the Android app..
Many stolen motorcycles are only shared on Facebook, but to increase your chances of finding your bike 6 months, 1 year after the flight, registration on VolMX is essential! 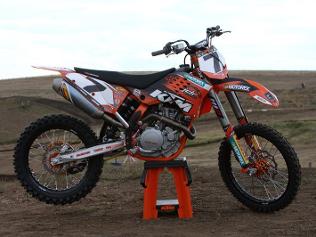