Police found the owner on Volmx

Late September, in the district of Val de Marne (94), the police took over a stolen motorcycle thief after a chase. In searching on volmx the owner of the bike was found.

Here is the story of a friend of the victim:
« Hello,

Here, some time ago I got my bike stolen, which unfortunately was never found. A friend of mine has also stolen his.

It was found by chance by a police who chased the thief, about five days after the theft. The thief fell during the chase and escaped. The police officer used Volmx to find the owner, thanks to you it was returned.

a big thank you to you, good luck » 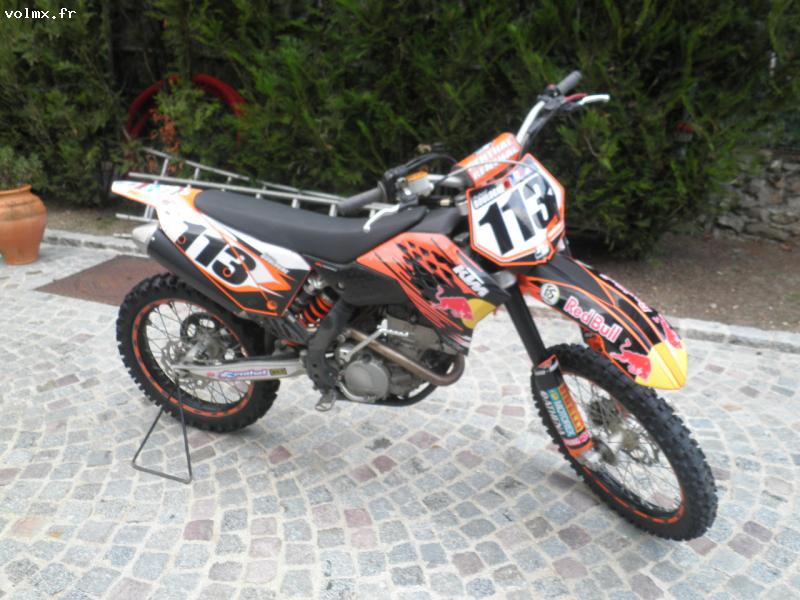